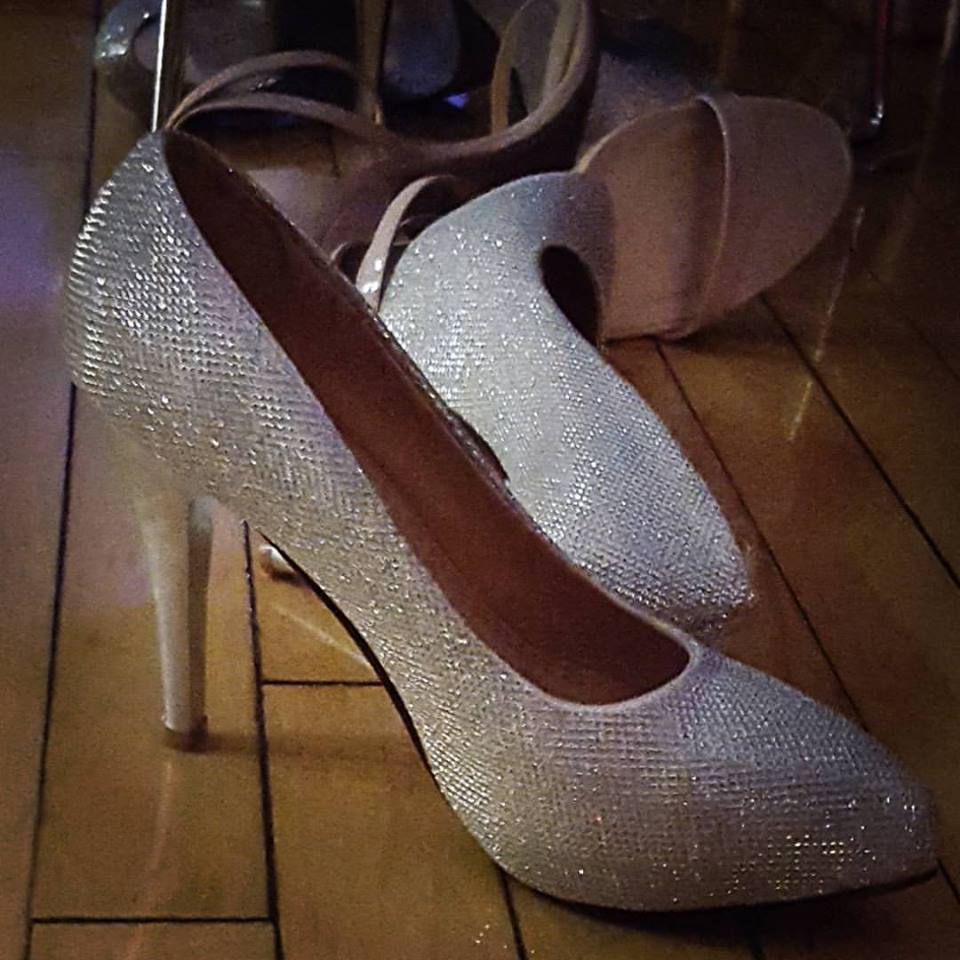 Diva had her prom the other day. She ‘d had a date, but things kind of fizzled and she ended up going solo, then hanging with frends, so while that sorta sucked, I was proud of her for not staying at her dorm and brooding. She had fun and she danced–I know for a fact because I was there as a chaperone.

Prom night was interesting viewing it from a lens of oh, say…twenty years.  The dresses are a lot prettier.  Back in the nineties, a lot of the dresses were like a return to the old south vomit of lace and silk tragedy, but it’s funny because most of the girls wore long gowns that fit perfectly…if the shoes were on.  And the shoes were off within twenty minutes of clearing the door.  I bet there were over a hundred sparkly heels lining the dance floor.

The day after, I headed back home–Diva attends a high school program for brainiac types and lives on campus two hours away.  On the way home, I stopped by the Barnes and Noble in Greenwood, IN to sign stock.

While I was doing that, a boy approached the counter and heard me talking to the manager. He looked…well, amazed.

Me: “It depends on the book.” I pointed to Busted. “Two months.” I pointed to The Trouble with Temptation. “Probably three. Some books take more time, some take less.”

“Wow. That’s so cool.” He started to turn away–he had a girl with him, probably his sister and bth were listening.  Then he stopped and looked back at me.  “Do you have to go to school to do that?”

I laughed and then said something that will probably incite fury in some.  “No.  Some people are going to say otherwise, but I never took a single class on how to be a writer**. I went to college to be a nurse.  Now it helps if you do well in school and pay attention language arts and stuff–and read,. You have to read and have a good imagination. But you’re in a bookstore, so I assume you like to read.”

“Then you’re already headed in the right direction.” 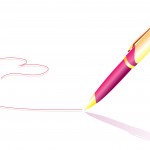 I never got his name, but it was probably one of the coolest interactions I’ve had with a reader of any sort, just interacting over a mutual love of books in general.

**I’ve done workshops now that I’m published, but we were talking school/college.