Are you a blogger or GR reviewer?  Want to review Con’s story?

Let me know where you blog or review…that’s it!

FYI, this is book 2.  It can probably work as a stand alone but if you’re a KU reader, you can read book 1 free on KU. Link

Also…this will only be up a bit longer, for those KU readers.  Link.  It contains a couple of my old EC titles, so if you haven’t read those, it’s a great time to grab them.  And if you’re not a KU reader? THIS IS ONLY 0.99!!! 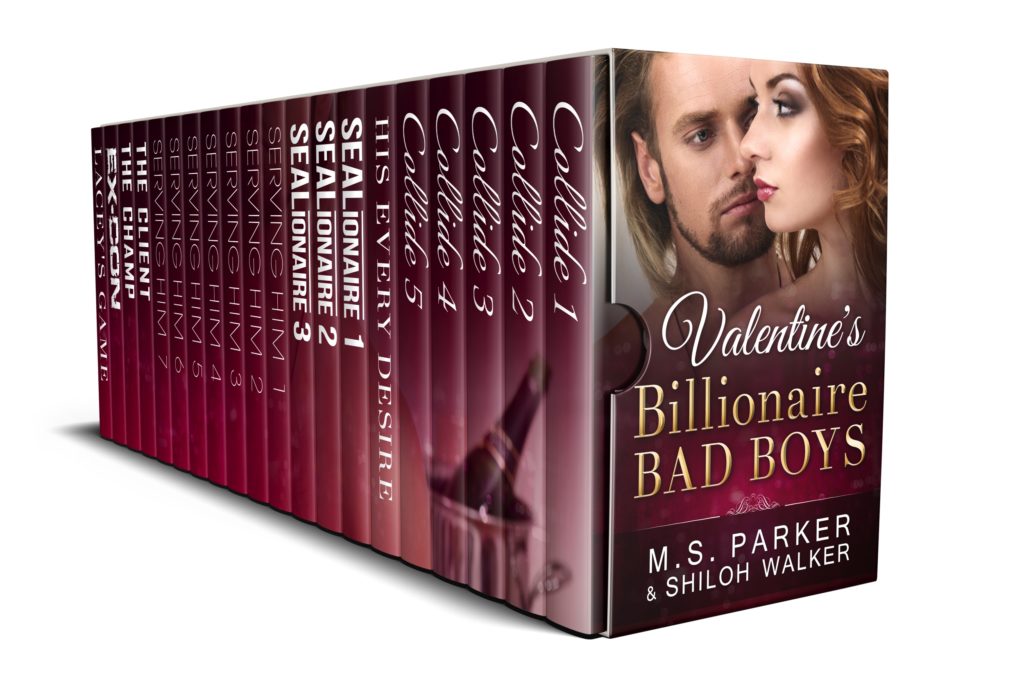