Like a small-town southern romance?  Here’s the cover I mentioned last week.  🙂

SHE’S A SMALL-TOWN GIRL WITH BIG DREAMS.
Nine years ago, Neve McKay fled her small Southern town and disapproving family to seek a career in the big city. Now she’s finally coming home-and hoping for a fresh start. But the relationship that shattered her world still haunts her. And even among her nearest and dearest, she doesn’t feel safe. . .

CAN THIS BAD BOY BE THE ANSWER TO HER PRAYERS?
Ian Campbell is a pure Scottish muscle-as hard and handsome as they come. But when Neve walks into his bar, his heart melts. . .and he vows to have this gorgeous and somewhat vulnerable woman in his life-for better or for worse. What is Neve’s tragic secret? And how can Neve expect Ian to protect her, when doing so could put his own life at risk? The only thing Ian knows for sure is that he will do whatever it takes to keep her out of harm’s way-and in his loving arms. . . 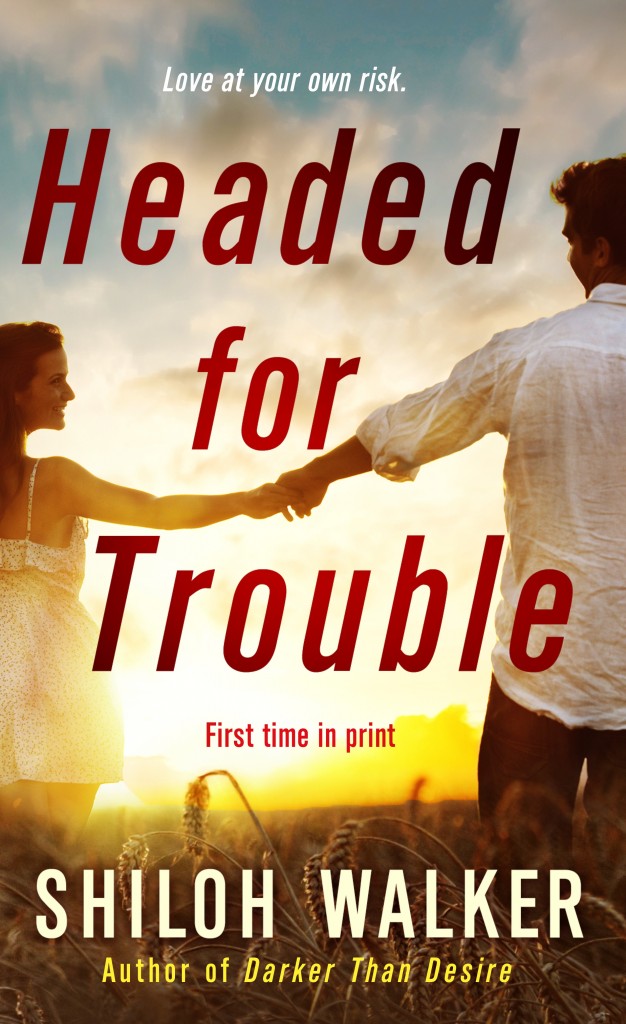 She stood in the doorway, oddly apart from everybody else even as she studied them, eyes moving to linger on a group here, then there.  After a couple of moments, she moved away and he found himself tracking her progress.

Don’t be here to meet somebody, he thought and immediately, he wanted to kick himself.  What did it matter if she was?

He told himself it didn’t and glanced up at Gary Harnett settled down and ordered his usual.  Ian started to build the Guinness as they chatted, but the entire time, he watched her from the corner of his eye.

She moved like a dancer, effortless grace and easy elegance.  He could imagine those legs, long and slim, wrapped around his waist, could picture that torso—just as long and slim—bent back as he leaned over to press his mouth to pale, soft skin.

“Imagine it will,” Ian murmured, the easy chatter second nature and in his mind, he continued to mentally undress the redhead.

She slid onto a vacant stool tucked up against the wall just as he finished Gary’s Guinness and Ian was took a moment to appreciate the fact that he had a heavy, solid bar between the two of them, because thanks to his wandering mind, his bloody cock was hard as iron and pulsing.

She looked at him then, her mouth unsmiling, but wide and soft and lush.

He rested his hands on the bar and smiled.  You’ve a job to do, so do it.

He opened his mouth.

You’re the sexiest fucking thing I’ve seen in ages—maybe forever.  He could feel those words hovering on the tip of his tongue.

Biting them back, he fell back on the job he’d been doing for ages.

A faint smile flirted around her lips and a hot ball of lust twisted inside, settling down low in his balls.  Mad.  He’d gone mad—that’s all there was to it.

She nodded toward the Guinness he’d just finished and said, “I’ll have one of those.”

He nodded. Self-preservation told him to move his arse and get to work.

He told self-preservation to get fucked as he got to work on her Guinness.  As he did, four more orders came in and he filled three of them before her Guinness was ready.  By the time he had another minute to breathe, she had folded her hands around her glass and was studying everything around her, almost mesmerized.

She blinked, a startled look in her eyes.  Her gaze slid away.  “Depends on your point of view.”  Then she flashed him a wide smile.

It was disarming, that smile, bright and wicked, the kind of smile a temptress would give a saint to lure him into all manners of sin.

Ian was many things—a saint had never been one of them.  As she propped her elbows on the bar, he found himself easing closer. “I’m here for…personal things, but that’s for later,” she said, lifting her shoulder in a shrug.  “Tonight…?  Tonight I’m just trying to not think.”

I can help you with that.

The words popped into his brain and they almost escaped his lips.

He managed to keep them trapped inside, but one thing he couldn’t do was keep his eyes off that mouth.

She noticed, too.  He could tell by the hitch in her breathing, the way her pulse slammed against the fragile wall of her throat.  Curious, he reached out and pressed a finger against it.

He could very well be doing the stupidest thing he’d ever done.

Her lids drooped and her head slumped, angling slightly to the side.  He skimmed his finger down lower, tracing the elegant line of her collarbone.  “I’ve had days like that,” he said softly.  “Days where the last place I want to be is inside my own head.”

He lowered his hand.

She lifted her head and met his gaze dead-on.

He started to turn away. 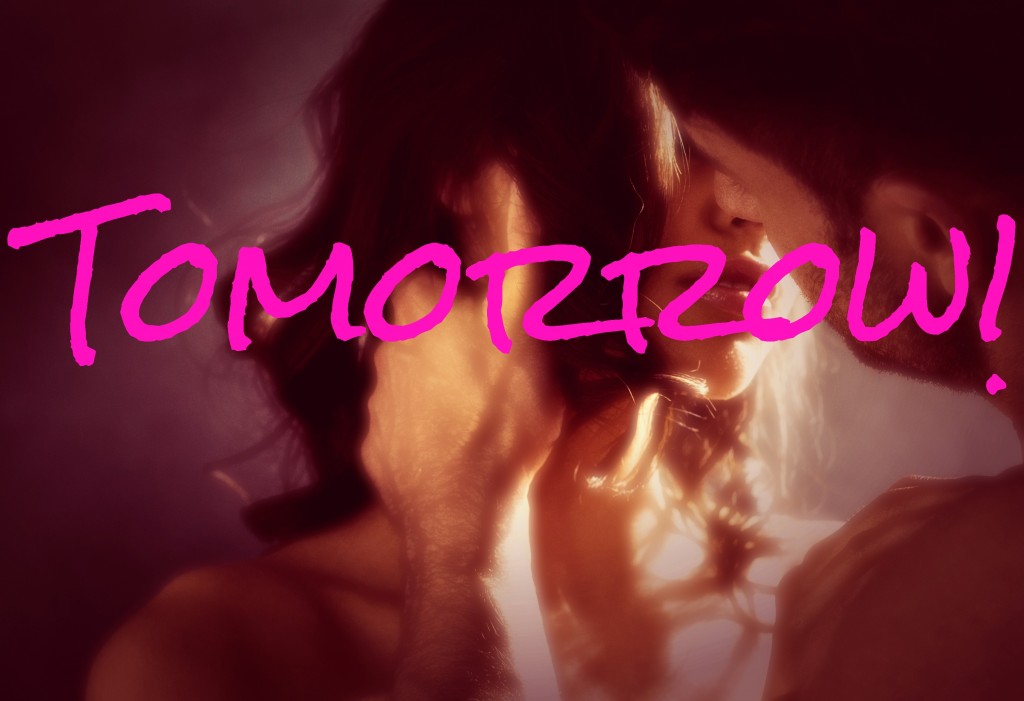