Do you know… this book was supposed to be out about two years ago?

Then it was supposed to be out, I think, a year ago.

Finally, though, I was ready to write Nessa’s story.

Because she was finally ready.

And now she’s got a cover, too… 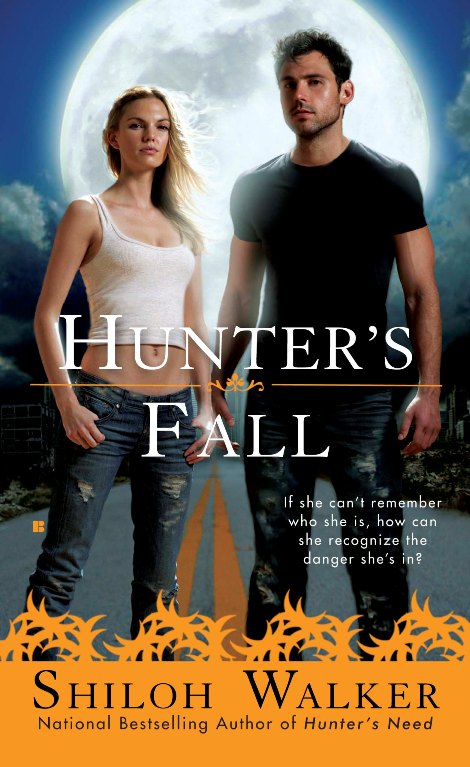 I love it.  I love the way their hair is blowing, love the smirk on Nessa’s face.  It’s so screw you, which is totally her.  I love the moon.  FYI… the first pic? From Tuesday?  The contest?  It was the upper edge of the moon.  I’ll draw a random winner from those who guessed the moon.

And I think I should intro the hero…this is Dominic…and he hates heights.

He hated heights and he couldn’t stand outside during the day, not even on a cloudy day. Unless he wanted to burn to a crisp. At least not yet. Few more decades, he might be able to handle it.

But right now, he couldn’t. And even if he could, he wouldn’t be outside here. Nausea hit him and he knew where he was. Chicago. He’d been to Chicago before and he’d even been in the Sears tower—no, the Willis Tower. They’d renamed it. But he’d been inside before. In the tower, not on top of it.

“I’m not really here now, either,” he muttered, shooting a look at the sky.

He didn’t even have to see her, didn’t hear her voice to know he was dreaming. He just knew.

He heard voices. Two of them—both women. Although the voices sounded the same, they weren’t. One was accented, with the crisp, lyrical sound of England, and the other was good old American with the slow, lazy drawl of the south.

“I won’t jump because that would be too easy for you. Too easy for us both.”

“Easy…what in the fuck do you care if it’s easy for you? You want it over, so just end it already. Be done with it.”

Dominic felt his fangs throb in their sheaths, ready to emerge. His body tensed, ready to attack as he searched the rooftop for the other woman. He’d kill the bitch—whoever she was, taunting this woman to jump, he’d kill her.

But there was no other woman.

Just the witch. Just his witch.

Looking at her made him ache.

It had been months since he’d had held her…even in his dreams. You’d think a man’s libido would kick in and he could at least have her in his dreams, but not lately.

Not since the dream where she’d stood crying in a field of stone.

Since then, his dreams had taken a drastic turn and not a good one. Either he was reliving that dream where she held him as he died, or he was in these dreams where he was nothing more than an observer, watching as she drifted through life like a heartbroken ghost. Dreams where he couldn’t touch her, couldn’t hold her, couldn’t talk to her.

Because she wouldn’t let him.

She had isolated herself, even in her dreams.

No…not her dreams. They were his dreams.

Whatever…none of it made sense, and he couldn’t try to make sense of it now, either, not when she was there.

He wanted to go to her. Hold her, tell her she wasn’t alone.

And then she wasn’t alone, but Dominic wasn’t the one standing just behind her.

It was another vampire.

Dominic couldn’t reach out to the witch. Couldn’t touch her, couldn’t make her hear him if she spoke. Couldn’t save her if she tried to jump.

But the other vampire could.

Don’t you let her jump, you big bastard, he thought darkly.

And still, in some part of his mind, he wondered why he was so worried about a dream-woman jumping off the Willis Tower. It wasn’t like she was real. It wasn’t like it would hurt her. The next time he’d slept, she’d be there…waiting for him. In his dreams. Only in his dreams.

Not if she jumps, he thought.

If she jumps, I’ve lost her.

He knew it. If she jumped, she was lost to him. He knew it…somehow.

Also… in case you missed it… I have a book out.  Info here.