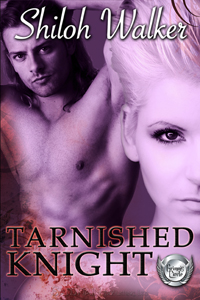 coming in ebook this october

Bits and pieces of memory.

A knowledge he shouldn’t have.

He had looked at the things earlier and known they were no longer human.

Orin. Soul stealers. The closest thing to vampires that existed, but there was nothing about them that could be romanticized. Demonic parasites. Whatever had once been human inside them was long gone, and the mortal body wasn’t anything more than a vehicle.

Jack couldn’t even explain how he knew, but he did know, and he fought with the ease born of practice, something that made no sense. Even as he hacked away with a bowie knife, part of him felt like he’d done it before a thousand times.

For as long as he could remember, he’d dreamt of killing monsters. Demons.

And he’d known the different sort of demons too. He could recall them from vivid, vivid dreams. But the dreams never terrified him.

To Jack, it seemed normal to dream of battling demons. So many demons.

The time had come when he didn’t just battle them in his dreams, but in reality. He’d killed the first one when he was fifteen, and it had felt so easy…so natural…like a habit. It hadn’t felt like the first time. It wasn’t exactly something he’d planned on, but it was what he was meant to do—what he was built for. What he was destined for.

(You can read the rest here… here)