Zoe was devastated when Chase left, but she’s filed those bittersweet memories under “Moved On”. She loves her life, and loves her husband. She has all she needs. And Chase keeps an honorable distance.

“I see you’re not wasting any time clearing out of here.”

“No reason to,” she said, shrugging. “I can’t stay here. It’s too full of memories.”

“There might be a time when you want those memories back.”

She grimaced. “No. I’ll still have the memories. Moving won’t take them away.” She brushed her hair back from her face and said, “This is a place for a family, Chase. Roger and I…well, we’d thought about it, maybe were going to try later. It was always later. Now we won’t have a chance for later. And I don’t want to walk around inside these four walls and think about the ‘later’ we lost.”

Put that way, hell, he couldn’t blame her.

Settling down on the ground in front of her, he peered inside one of the cardboard boxes. “Is there anything I can do to help?”

“I don’t know.” She shrugged and looked around, staring at the various boxes. “There is just so much stuff. Roger kept everything. The clothes and stuff, I’ll just give to Goodwill, but the other stuff? His books? His golf clubs?”

She slanted a look at him. “You play golf?”

“Only under extreme duress.” He studied the golf clubs and said, “You can ask my dad. He plays. He might like them. Sentimental stuff, if nothing else.”

In the back of his mind, he thought about what Roger had told him. What Roger had said. Wondered what Zoe would say.

She needed time…time to heal, time to mourn.

Chase just needed her, the same way he needed her the past few months—hell, the past fifteen years, but he’d been too damn stupid to see it.

Jamming his hands in his pockets, he paced the floor, staring at the boxes, the odds and ends of the past fifteen years of her life.

Abruptly, he turned and stared at her.

Then she went back to the task at hand, sorting through a box as though it was the sole focus of her life. “Is that really any of your business, Chase?” she asked softly.

“You married him two months after I left,” he said, his voice bitter. Angry. Far more bitter, far more angry than he had a right to be, he knew. But two months—two fucking months.

“What would you have done if I’d come back?” he asked, feeling hollow inside as he stared at her bowed head.

Zoe laughed sadly. “What ifs. You know how empty those are? What ifs.” She sighed and shoved the box aside. “What if you’d never left…or what if you’d taken me with you?” She sighed and drew her knees up. She stared at him and he waited for her to answer, waited so long he didn’t think she was going to. But finally, she did. “Now there is a question,” she murmured, she looped her arms around her knees and rested her chin on her upraised legs. With dark, wide eyes, she studied him. “And it’s a good one. If you’re so torn up about me marrying him, Chase, then you answer my question, and I’ll think about answering yours. Why didn’t you take me with you?” 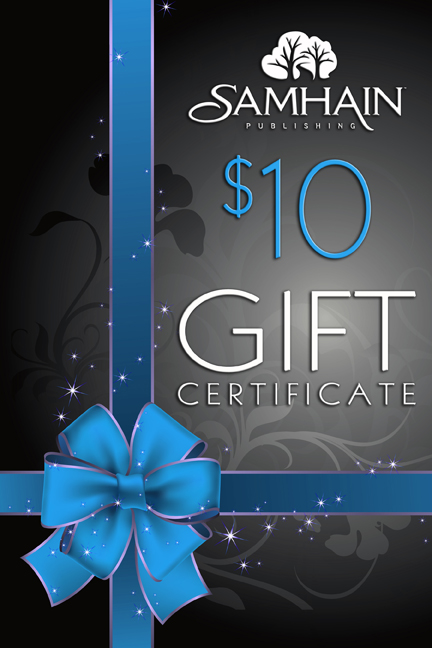 Standard Rules for my contests, whether via twitter or my blog…