So if you’re on Twitter or Facebook and interact with authors or readers, in or out of the romance community, you probably heard about the Cockygate  debacle that happened over the summer. And debacle is really the only word to describe that hot mess.

Long story short, a relatively new author came onto the romance scene a couple of years ago, was doing okay with some of her books, then managed to figure out how to do really well with Kindle Unlimited, writing a series about the COCKER Brothers of Atlanta.  That was the original series name, even shows that way on Goodreads to this day. Titles all have Cocky in it.

Note…Cocky isn’t new to the romance industry.  We write about confident guys.  Cocky  goes with the territory.  Books with Cocky in the title predated this author’s series… she started in 2016. See Penelope Ward’s Cocky Bastard, released in 2015.

Cocky author, though, decides other people are copying her and trying to cash in, so she trademarks the word, then specifically targets lesser known, less successful authors, telling them they have to change their titles and covers–Amazon removed a number of titles. RWA and Writer’s Guild got involved, a SF writer who happened to be a retired IP attorney got involved… almost the entire book community, and a lot of creatives outside the book community spoke up because the whole thing was bullshit. Trying to claim ownership over one single, commonly used word is a bad precedent.  The court seemed to agree. Dunno how things progressed behind closed legal doors, but Cocky author stepped down and let the trademark go.

Still, it cost people time and money and it caused a lot of heartache for the lesser known authors who didn’t have the name recognition or the financial backing to withstand a legal battle–thankfully the industry powerhouses, RWA and the Writer’s Guild stepped in, and various authors did anthologies, donated and otherwise tried to help.

It was an ugly, useless pointless mess that didn’t have to happen.

Sometimes when ugly things happen, it’s possible to have things happen in the aftermath that are positive.  A lot of readers and authors looked to those authors who’d been affected in the Cockygate takedown mess, so maybe they got some PR through Cocky author’s crappy actions. A lot of people in the community realized the benefits of belonging to an industry group like RWA or the Writer’s Guild, how having a knowledgeable group can be of benefit if you ever find yourself  in a spot like this.

And while I can’t speak for anybody else, I had a direct, personal benefit that was definitely  positive.

Are you wondering how…?

I’ve written off and on since 3rd grade. Whenever I wanted to write, there was a story. Up until the past year. After my brother’s suicide in May 2017, suddenly that well was dry.  I had a story that was halfway done, The Doubted, and I was able to finish it, but beyond that? The only writing I’d done from roughly November 2017 to May 2018 were freelance projects provided by my clients. While my ghostwriting projects definitely provide a creative outlet, they aren’t mine.

Having that creative spark in me suddenly got dim was painful. Writing isn’t a hobby and it’s far more than just my job.  It’s my outlet, too. It’s where I go to make things make sense in a world that rarely does make sense.  And when I needed it most? That outlet was just gone.

Up until May 2018, almost a year exactly to the time I’d lost my brother.

Somebody gives the implication that I’m not supposed to do something?

Well, you can bet your butt I’m going to want to do it.

Give me the implication that I’m not allowed?

That makes me want to do it even more.

And bullies piss me off.

So having a cocky author go after people, claiming some kind of bullshit ownership over a word that the romance community has been using for as long as I’ve been involved in it…and longer…well, it’s safe to say it got under my skin.

And it wasn’t long after that this guy appeared… 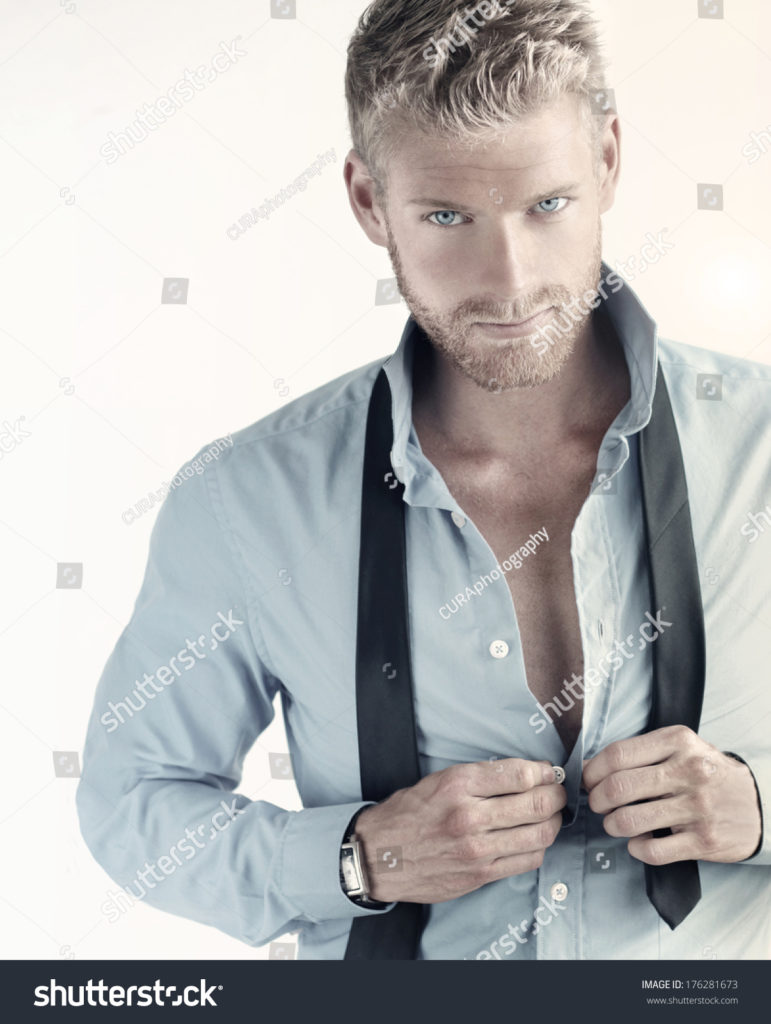 For those who paid attention to #cockygate… yes, he probably does look familiar.  But you can’t go after cover models when they were found on photo stock sites.

While I’m playing with the idea of Luke’s story, I realize he’s got brothers and sisters.  And since small towns are kind of a thing I play with, the name of the series came almost as easily as Luke’s story did.

And…yeah, maybe the font’s familiar.  The guy who designed it is a genius and he’s cool enough to allow those wanting to use it to buy a license.  It’s called Northwell. That font, BTW, can’t be used in anything a creator wants to trademark… like a word.  He points that out in his TOS. 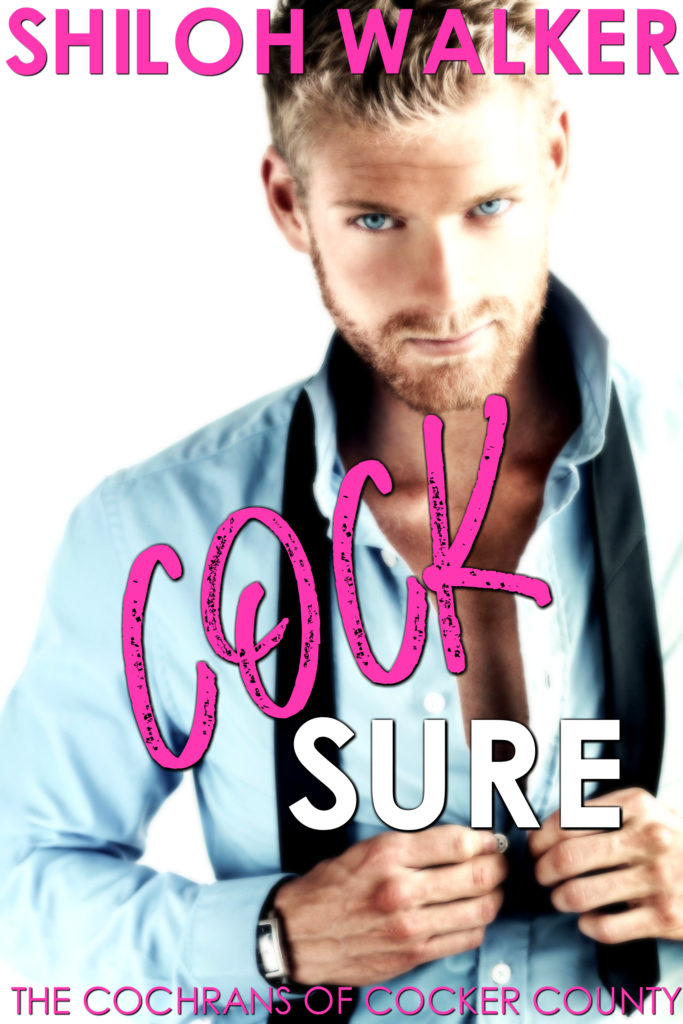 So, basically, my months-long dry spell was broken when somebody tried to ruin things for others in the industry and set a bad precedent that could have wrecked things for years to come, all for her own benefit.

Anger has always been a good motivator for me. I guess I just needed to break through the wall and…well, for this book, at least, it was enough.

2 Replies to “A benefit of #Cockygate”